PITTSFIELD, Mass. — The Berkshire Family YMCA broke ground Wednesday on its $12.4 million overhaul that expands its child-care program, improves the athletic facilities, and updates its facade. The project is expected to take 15 to 18 months and still has a way to go with fundraising.

Key improvements are focused on child care, updated athletic facilities, and facade improvements. Allegrone Companies is the project's general contractor. An expanded child-care facility will provide 25 additional spots for children. There will be a new infant room and additional toddler room as well as an expanded pre-school area. The new child-care section will also include a science, technology, arts, and math (STEM) space and a gross motor skills space.

The first community-based indoor walking and running track in Berkshire County will be a part of the fitness improvements along with a new basketball court that will house the 300 children who participate in the Catholic Youth Center basketball league. The court will also provide space for other programs and activities for all ages. Structural and facade improvements will be made to the 1909 building that has not seen an update since the 1980s expansion. These include large, energy-efficient glass windows to replace the front brick wall and Americans with Disabilities Act (ADA) improvements throughout the building. 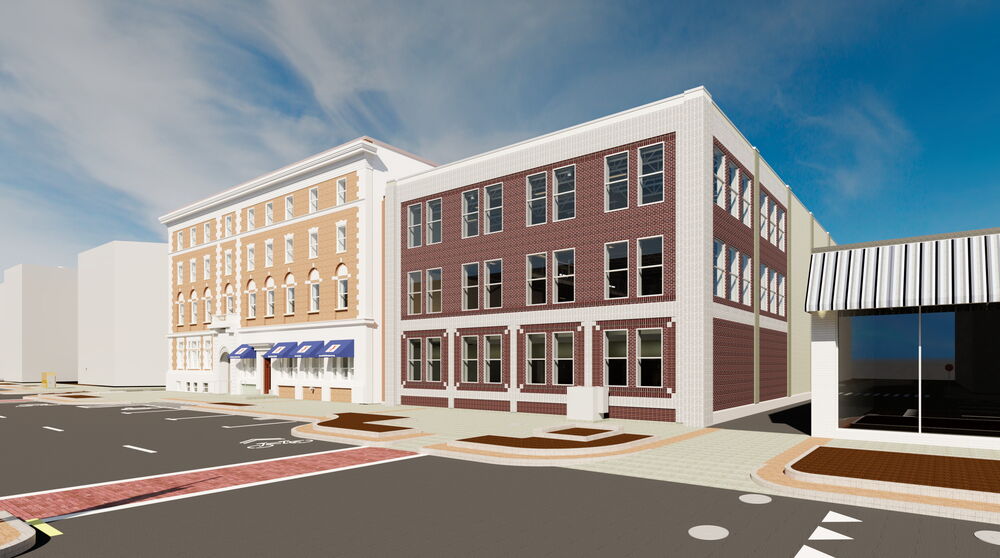