The Sarcophagus of Song Shaozu

This 8-by-12-foot sarcophagus was the centerpiece of an exclusive exhibition of rare Chinese burial objects at the Sterling and Francine Clark Art Institute. Song Shaozu’s sarcophagus, consisting of 101 pieces of carved stone, is one of the largest and most impressive Chinese tomb objects ever found. Built with its entrance facing the auspicious south, the tomb imitates a traditional wooden three-bay ceremonial hall. The museum turned to Allegrone to assemble this rare antiquity. Sections of the tomb were carefully packed and shipped from China to the museum’s campus in Williamstown under the care of Chinese government couriers. The tomb was reassembled by Allegrone masons, piece by piece, for the second time since its discovery in 2004. 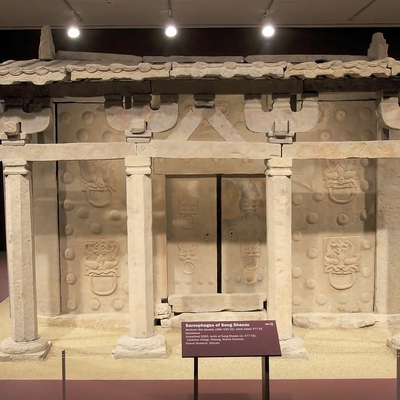 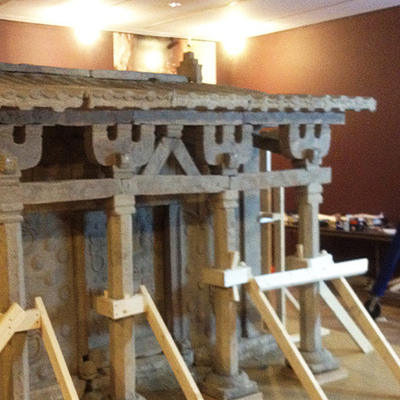 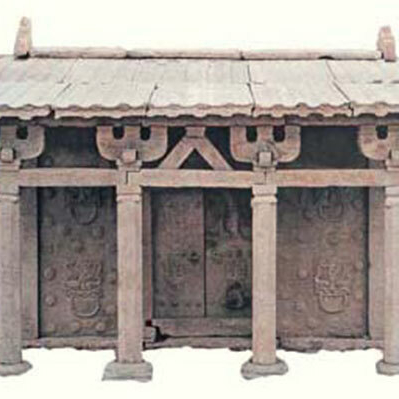 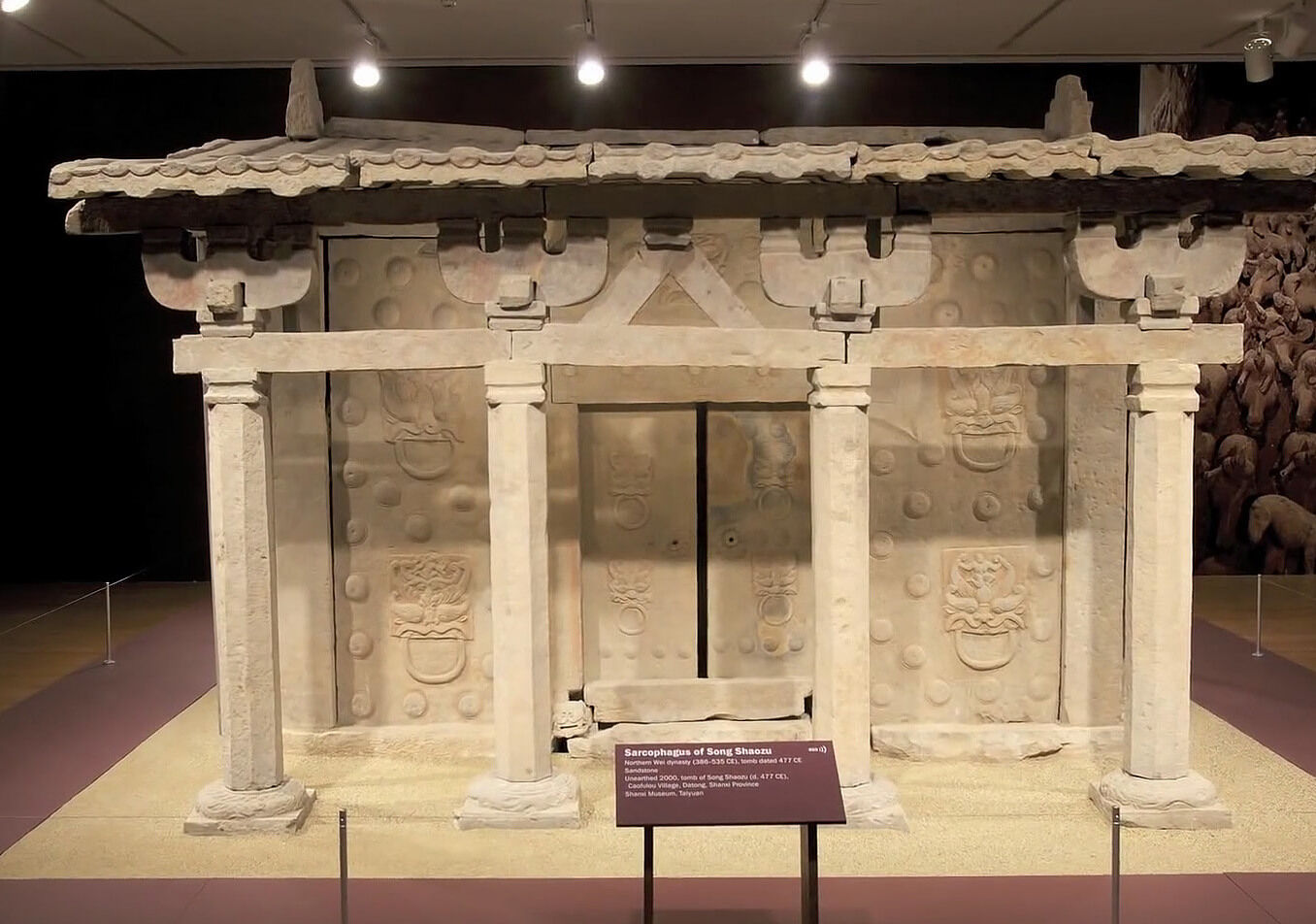 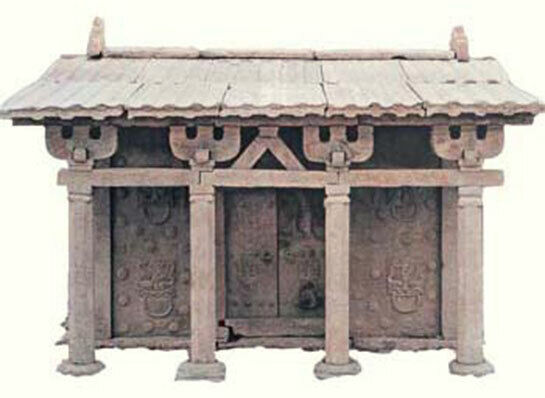