Originally built in 1937 as a post office, the Springfield State Office Building received a full exterior restoration and facade repair. This multi-million dollar State funded project encompassed the entire building envelope and was restored while the building remained fully occupied during the entire duration of the project.

The restoration consisted of terra cotta and limestone repairs to this four-story state-owned building in the heart of downtown Springfield and took seven months to complete. The project was finished ahead of schedule and stayed within the original budget. 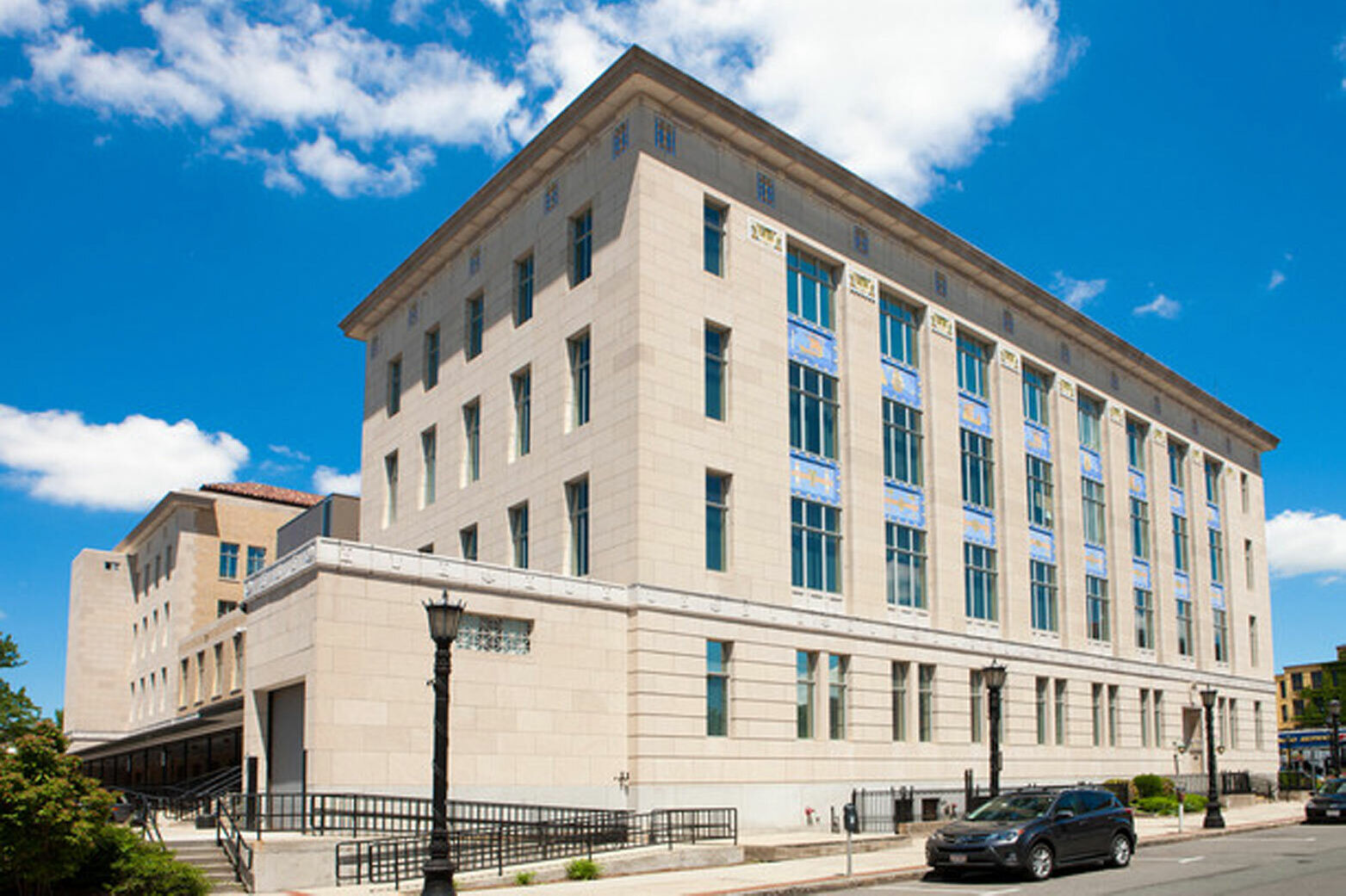