The 40-by-70-foot, two-story Carriage House originally sat in the northwest corner of the 45-acre parcel of land at 52 Gore St., known as Gore Place. Following the completion of the new foundation, the historic structure was picked up and moved about 350 feet south to its new, more historically accurate location.

Until the late 1960s, the Carriage House stood in the southwest section of the grounds, but the city moved it so Gore Street could be widened to accommodate the high volume of cars coming to and from Raytheon. 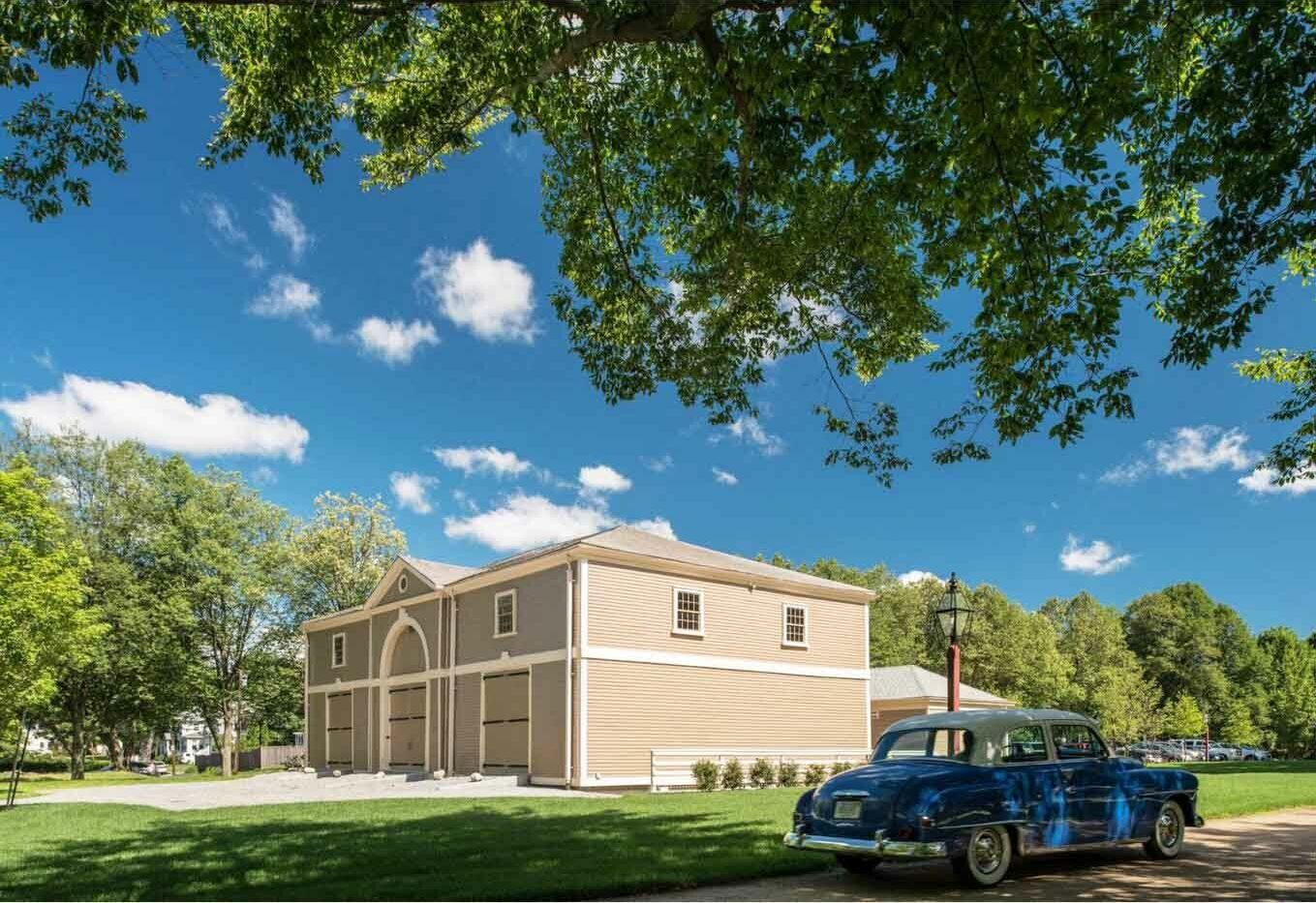