"The factory was operated for seventy years as a textile mill and then for fifty years as a plant that manufactured film. It was built in 1865 by the Williamstown Manufacturing Company and operated under that name until 1900 when it was bought by Greylock Mills. The mill had been bought and sold to various companies over the years until it was bought by Photech Imaging Systems in 1986. Photech ceased operations in 1986 and the property was acquired by the town. Since assuming ownership of the site the town oversaw the removal of hazardous materials that were byproducts of manufacturing operations, demolished structurally unsound portions of the buildings, and pursued various reuse options which concluded with its donation to Berkshire Housing Development Corporation for the purpose of creating affordable housing." 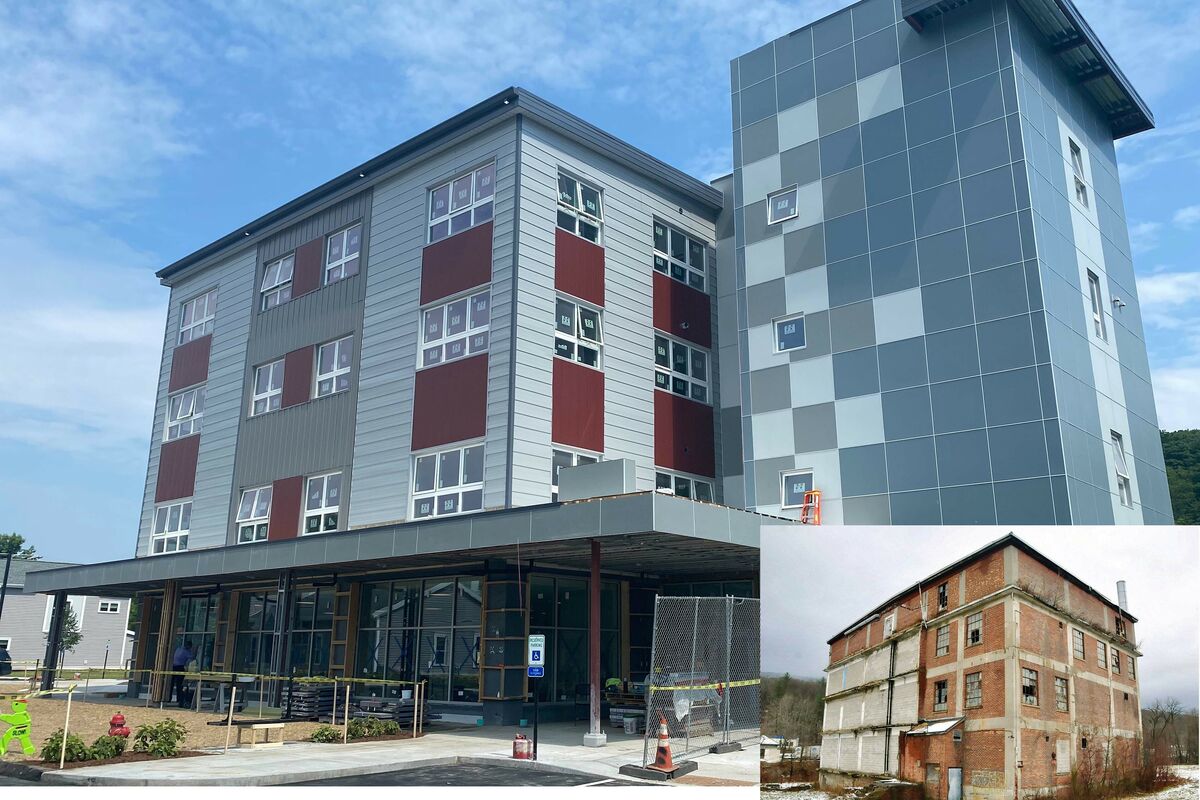 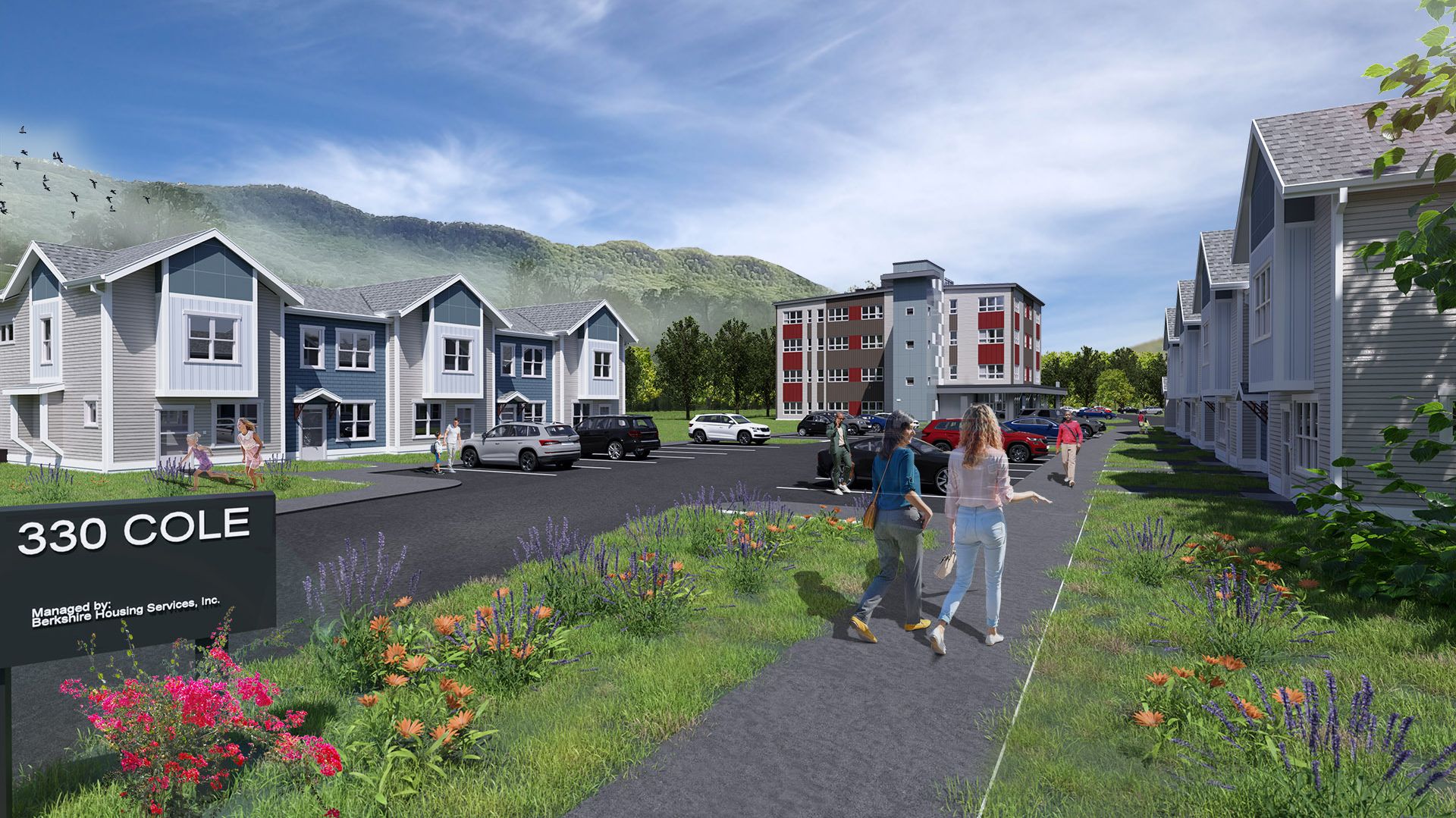